Dj/Producer “Alindamix” has been in this business since the 80’s. Having played in the early scene at various Acid house party’s and Raves. After meeting many south coast promoters he went on to do lots of venues and boat party’s Atlantis, Menage a Trois and The Golden Hill Fort party’s. Stern’s a few times and many more. His Dj’ing has taken him over to the States and Europe as well as most of England. His love for this music is an addiction he just has to have it! producing an album for Cor Moments in Southsea Portsmouth. Most recently playing at Venues with his Deep Vocal Tech house sound. He also has my own production company called The Vinyl Sessions that has been running since 2011. 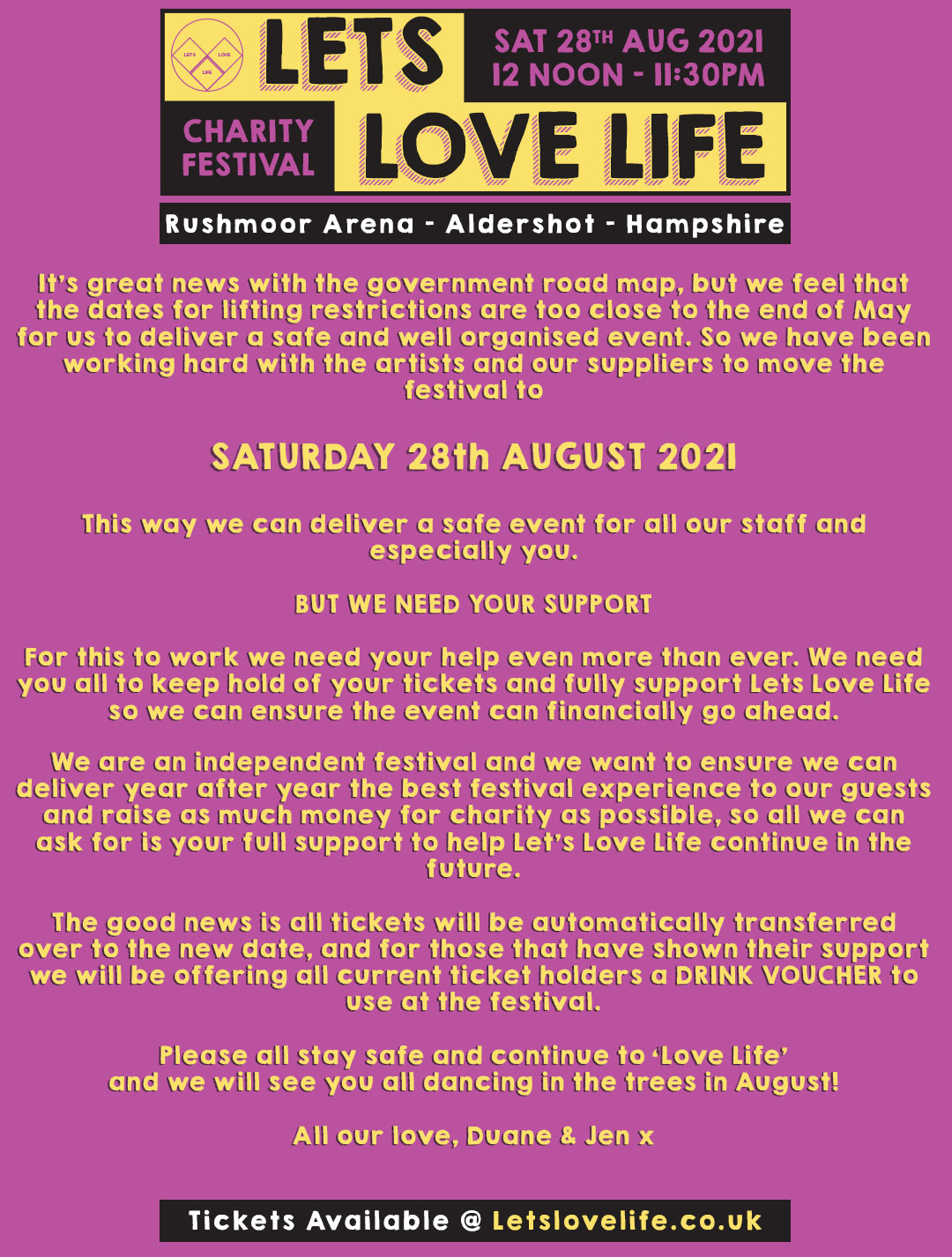